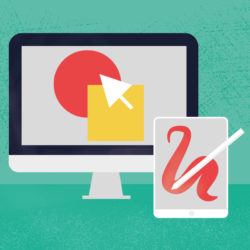 All illustrators have preferred ways of working, some like to keep it real with pen and paint and others are fully digital. I have two ways of working that, although they are both digital, are quite different and have pros and cons when it comes to matching up to a client's requirements. Digital media works [...]
Continue Reading 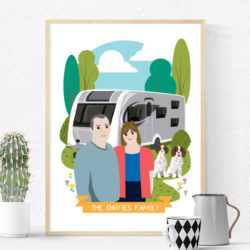 Buying gifts for people can be tricky, especially when you’re looking for something really personal and memorable. That’s where commissioning a custom illustration as a gift can save the day! Just imagine how a friend or relative would feel when given a bespoke family portrait or an illustration of a much-loved home or pet. Whatever […] 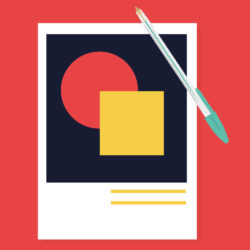 The best way to get the illustration you want, in the timescale you want, for the price you want is to take the time to put together a well-written brief. That might seem an obvious statement but too often what arrives in an illustrator’s inbox is quite the opposite. A brief is an essential tool […] 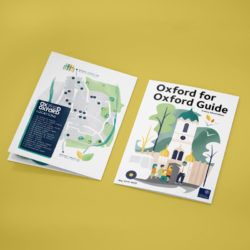 I was recently approached by Oxford University's Undergraduate Admissions and Outreach department to create a series of illustrations two leaflets showcasing their schools summer programme. Working with the university's in-house marketing team I created a series of 16 spot illustrations, two cover illustration and a map of Oxford to go on two A5 leaflets. If [...]
Continue Reading 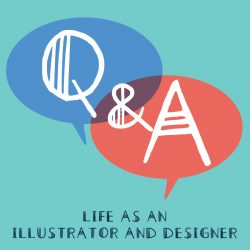 I often get emails from students and people just starting out in their creative careers asking about how I got started and what it’s like to work as a designer and illustrator so I thought I’d collect up some of those questions and answers here. I would like to know how you got started in […] 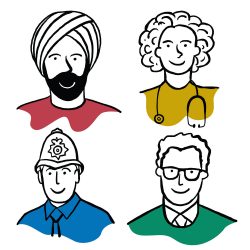 I was recently approached by Save The Children to create a series of illustrations for a poster and leaflet to help children understand what they can expect from those looking after them. Working with the charity’s in-house design and marketing team I created a series of 13 illustrations to go on a four page A4 […] 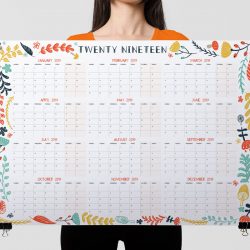 Another year has rolled around and I’ve been busy designing my 2019 range of wall planners and calendars! The first selection were launched in my Etsy shop in Mid August and there will be more to follow in the coming months! Here are a few of the designs, most of which are available in printed […] 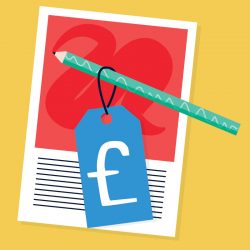 One of the first questions I get asked by clients is how much the job is going to cost. It’s never a simple question and having a nice neat price list is almost impossible for most illustrators. If you’re not used to commissioning illustration it can all seem a bit of a dark art, so […] 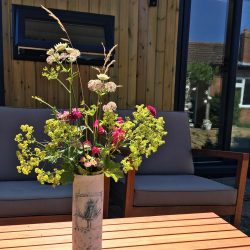 We moved house in early April and, as we both work from home, our first priority was getting some office space sorted. Here is part one of that story, deciding on and building the garden office! We love our new house, bungalow living is awesome and having a gorgeous garden for the first time in […] 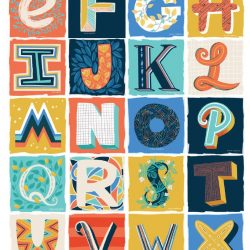 Earlier this year I worked on an alphabet project, creating 26 hand lettered monograms. Here is the full set and some of them in detail below:     If you like the lettering then you can buy them as art prints in my Etsy shop
Continue Reading 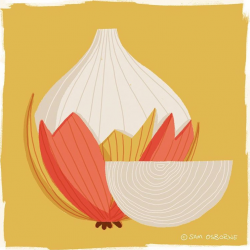 During #marchmeetthemaker one of the prompts was Inspiration and it got me thinking about what really inspires, what moves me deep down, prompts me to pick up a pen, fire up the computer and create! Don’t be fooled by the illustration, I’m not specifically inspired by onions, although they are awesome, it’s more of a metaphor (bear […] 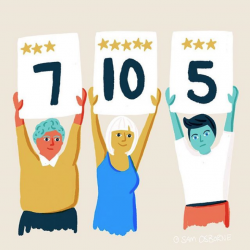 A part of this years #marchmeetthemaker we were asked to focus on our customers and the feedback. I’ve been running my own business since 2011 and have learnt a few things about this so I thought I’d share my knowledge in this post… Running a businesses is all about relationships, valuing clients and customers and […] 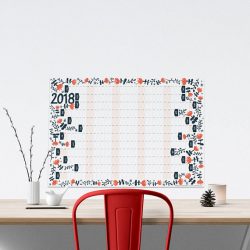 I've been designing and selling wall planners since 2013 so this year felt like a good time to ramp it up a bit! So instead of the usual four designs. There are eight and four of those are landscape (I had lots of people asking for this!) Plus I have a range of printable planners [...]
Continue Reading 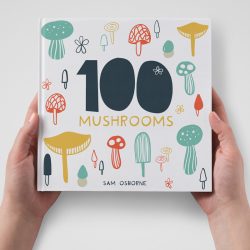 I recently took part in The 100 Day Project – a global art project where you commit to doing a specific creative thing everyday for 100 days. I’ve started this project before in previous years but got side tracked and never finished so I was determined to make it through all 100 days this time. […] 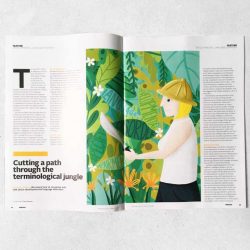 Earlier this year I was commissioned by Bulletin to create a magazine cover illustration. The title of the cover article was ‘Cutting a path through the terminological jungle’ so a jungle theme made sense and provided some fun visuals. Creating the magazine cover illustration I created a few initial sketches based on the jungle theme. The client […] 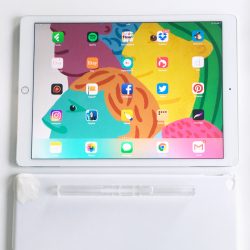 There are a huge range of iPad apps out there and I’m often asked which are my favourite, so I’ve put together a list! I love my iPad Pro and run a lot of my working life on it. Of course the hardware is amazing but it’s the iPad Apps that make it so useful […] 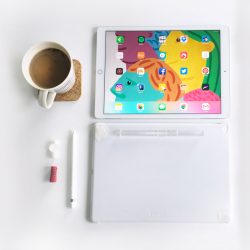 I’m often asked about the tools I use to create my art on my iPad so I thought I’d run through my must have hardware and accessories! Aside from the iPad itself I use a selection of accessories to make the whole experience better: Hardware & Accessories iPad Pro 12.9″: This is absolutely without a shadow […] 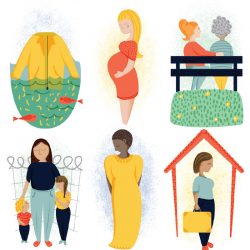 I thought I’d have a look back at one of my favourite projects from last year and share my editorial illustration process. I was commissioned by WI Life magazine to create six illustrations to accompany their resolutions article. Each year the WI decides on a cause to support and for this issue they had narrowed […] 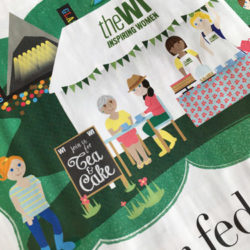 I was recently asked by WI Life magazine to create an illustration for their September issue. WI Life is the membership magazine for the Women’s Institute and goes out to all 220,000 members eight times a year. This project was particularly exciting for me as I am a WI member and am on the committee (as chief […] 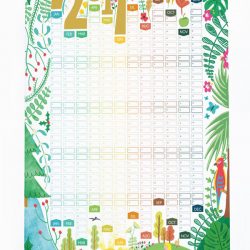 Looking for a 2017 Wall Planner? Then you are in luck as I’ve launched my 2017 range of wall planners! My two popular pattern planners are back as well as some brand new fully illustrated planners. So far there is a city scene and a nature seasons illustration but more are being added all the time. […]